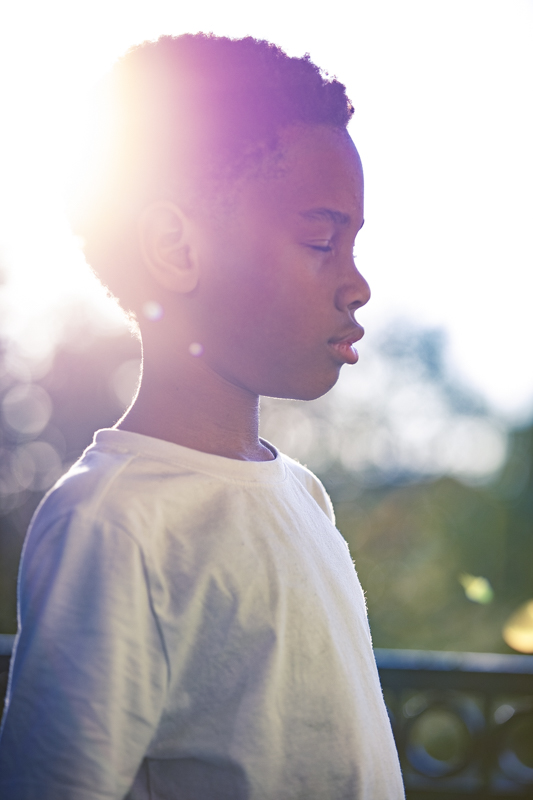 Dad with a Camera

Its said to have a child is to decide forever to have your heart go walking around outside your body.

The other day Marley was hanging out on the balcony. Since the shutdown he’d mostly spent time with his mom, so he hasn’t been over here much. It was late in the day and I’d just finished uploading a shoot from the weekend. He wasn’t doing much, he just wanted to be outside as he often does. There is something about golden hour that just makes every picture look amazing. Shooting into the sun causes this ethereal effect, but can be difficult. Your camera doesn’t always know what or how to focus on the subject, and your images will be washed out  with little contrast. But thats ok!  I wanted to capture him at a time when he was just being himself, comfortable in his own skin, its what shows off his “distinct” personality the best. Once he realized I was taking pictures, he hammed it up a bit with his “model” stare or for dramatic effect, closing his eyes lol!. But it was still pure Marley, and pure gold. 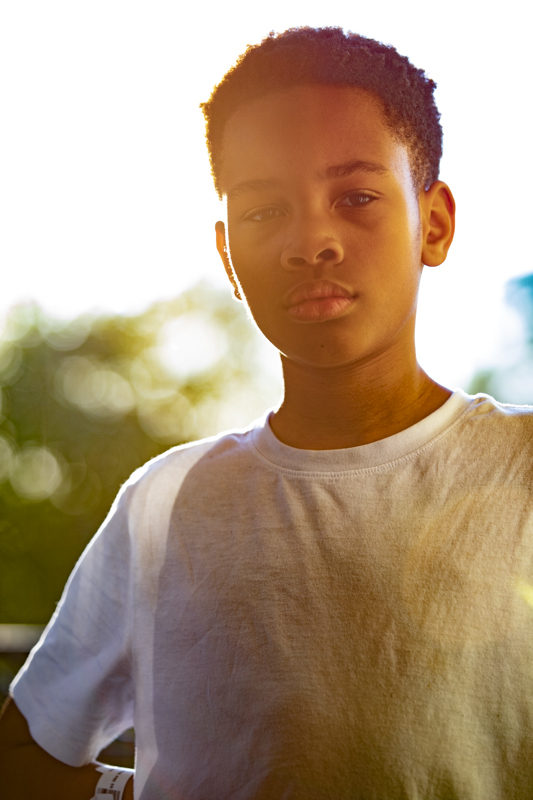 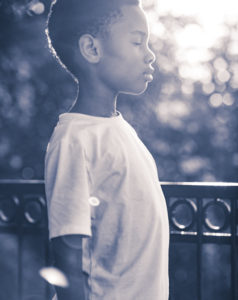 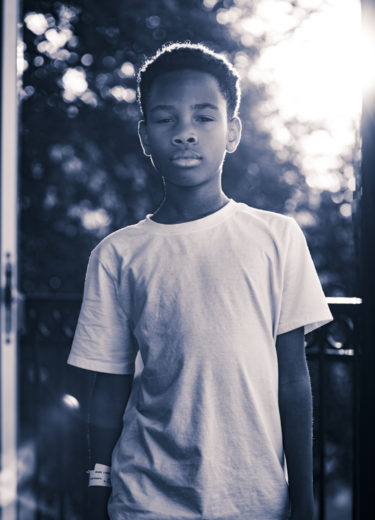 Parenting is simultaneously the easiest, and most challenging thing I’ve done. But when I look back at pictures, I see nothing but this face , and time we spend together.  That’s what photography does, it gives us moments. It makes memories.
Family photos are heirlooms, they should be printed and hung. They should be part of the conversation, not just on facebook. They are a reminder of your existence. Now, because a family can be torn apart with in a matter of days because of Covid, we should be trying to save as many memories as possible. 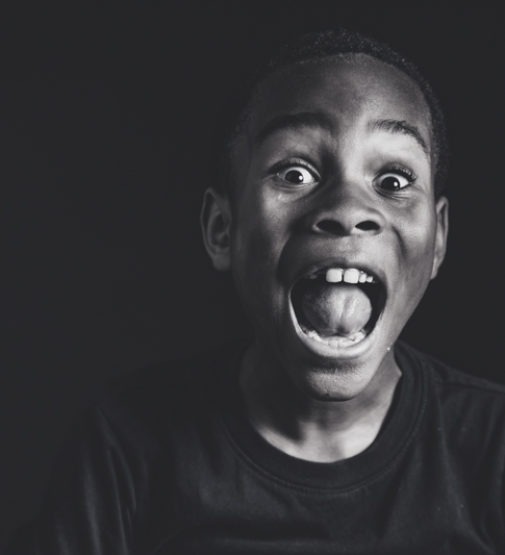 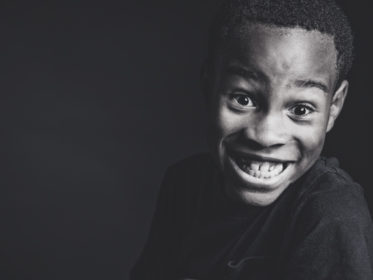 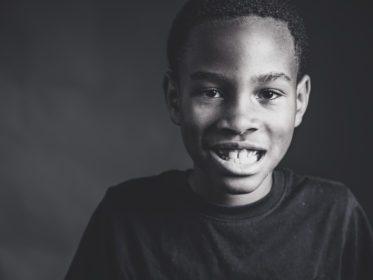 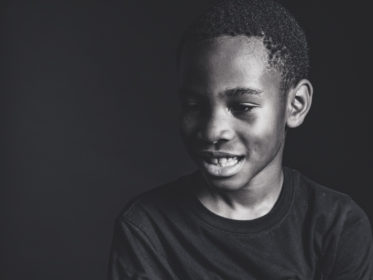 He’s also my stand in when I want to do some test shots, and some times when he just wants to act silly in front of the camera.